Like many fans my age, Pokemon gets credit as the first anime I ever watched. Actually, video games probably sparked my interest in Japanese media in general. As a huge Nintendo fan, most of my favourite games have always been Japanese, and even as a child I enjoyed reading about the people who made the games I enjoy, which made me amenable to other pieces of popular culture to cross the Pacific.

I was in fifth grade when Pokemon Red and Blue came out in the United States (1998), and I played it constantly for the next couple years (and didn’t return for twelve more years after that). Of course, when I heard about the cartoon, I knew I had to watch it. Unfortunately for me, it aired at 3pm, the same time school let out, so every day I ran fast as my short legs would take me the block between school and my house. So, except during vacation times, I would always miss the first few minutes, though I saw the opening often enough that I could still sing most of the theme song years later.

Of course, I couldn’t review this show objectively if I tried. I really don’t remember many details, it was so long ago, and even as a child I wasn’t very interested in re-watching it. Even the film I only saw once, largely so I could get the free trading card they gave away, and I had enough sense of quality already to know not to ask for it VHS or bother with any of the sequels. Although, years later I did see a bit of a later film (the fifth, maybe?) on TV, and it wasn’t too bad. 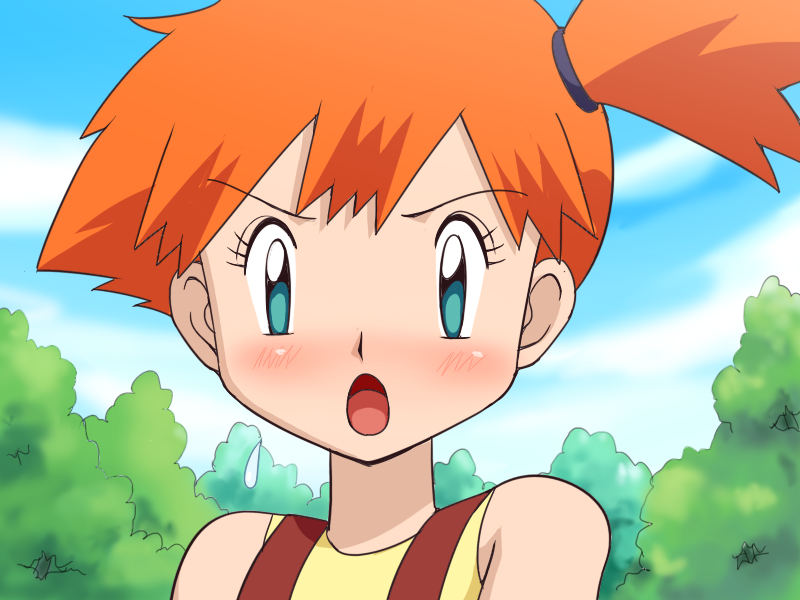 Now, though I was aware that Pokemon was Japanese, I didn’t attach any significance to that fact as a twelve-year-old. The first film to interest me partly because it was Japanese would come a couple years later, in 2002, with Spirited Away.

A fair amount of hype surrounded this film’s American release, so my family went to see it in theatres, and it instantly became my favourite animated film. My fourteen-year-old eyes had never seen anything quite like it, and a lot of it seemed so strange – the bath house setting, the creatures, the magic, all beautifully animated. When it came out on DVD, I devoured all the special features, which also introduced me to Miyazaki Hayao, Studio Ghibli, and some of the process of anime production. 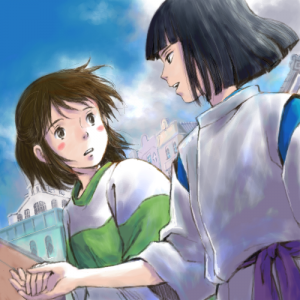 Though these two were the first anime I saw, I didn’t immediately go seeking out more of the stuff. My primary hobby would remain video games for several years, and film was just a side interest, so these two mostly sat in the back of my mind. They did, however, introduce me to the medium of animation beyond Disney and Nickelodeon offerings. Spirited Away in particular, though again I didn’t give it much thought at the time, did show me how good animation could be, and that even with children’s films there’s a difference between childlike and childish.

By then, I was entering high school, and wasn’t interested in children’s entertainment. The next anime, the one that sparked my love of the medium, would have to be one targeted towards adults.