I began university in Fall 2006, and lived on-campus the first semester. Very quickly, I joined two clubs – the Newman Club, where I’d spend most of my time, and of course the anime club. At the time, I don’t think I realised just how little anime I had actually seen, and though one of my roommates was also a fan, he was just a casual fan like me. So, now able to watch several different shows a week, my experience with anime would expand rapidly.

Now, I only attended the club for one semester, so I didn’t make any lasting friendships. I’ve seen several other people I know online speak regularly of how many people they met through anime clubs, and even say that they care as much or more about anime fandom as anime itself. That’s never been the case for me, though I do recall a couple people somewhat vividly. We used a theatre room in the library which could hold maybe a hundred people, but the room was unsigned, so new members would often bumble in there looking bemused. I remember the vice president often saying, “If you have to ask, yes, you’re in the right room.” I also recall the president urging everyone to pay dues to become full members, which would allow them access to the club library and discount passes to the two local conventions as part of a group deal. I’m afraid I must admit that I was one of the feeloaders. If you’re reading this, Madame President, I apologise for my cheapskate freshman self!

Several of the shows we watched I can hardly remember, outside of a few scenes and the sometimes overdone commentary from the peanut gallery. One guy seemed to think the 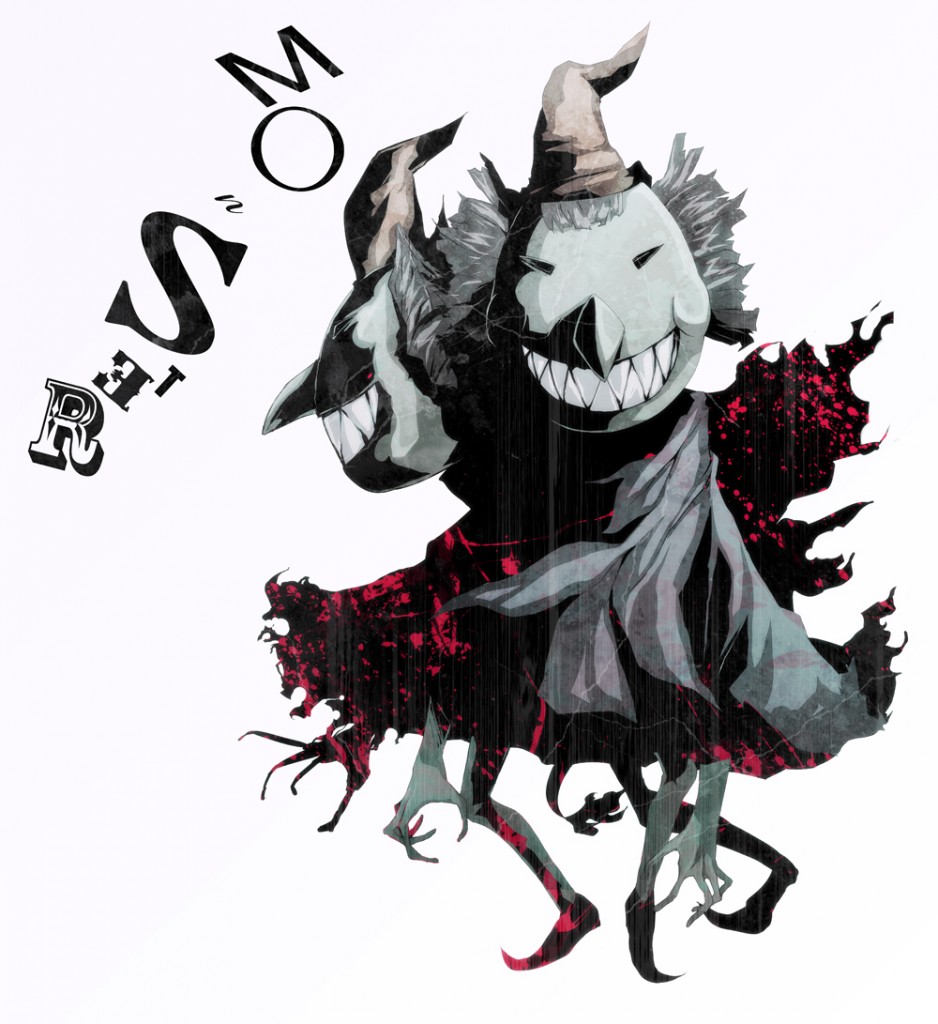 word “ninja” was in and of itself funny, and doubly so when paired with any other noun at all relevant to the show. I do recall a show about a couple guys running around in a jungle, I think it was on another planet, and they got separated or something? There was also another one with… some kind of little fairies, I think, with annoying voices, which was so bad we dropped it after a couple episodes, after the whole club’s first impression consisted of stunned silence at the incompetent production. Among the worthwhile shows, though, was Monster, which they’d started the previous semester, so we began roughly 1/3 through. This induced me, a couple years later, to buy the graphic novels, which remain a favourite of mine, and to attempt to watch the rest of the anime. Unfortunately, only season one is available on disc.

The award for crowd-favourite, and for better or worse probably the most historically significant, goes to The Melancholy of Haruhi Suzumiya, which of course we watched fansubbed. I liked Haruhi enough to watch all of it myself on YouTube, making it my introduction to fansubbing and taking the honour of being the first show I watched illegally. Though I didn’t yet quite appreciate the tropes it revelled in, the show itself was strong enough to make a lasting impression on me, and the characters of the SOS Brigade are always near the front of my mind when thinking about anime. Kyon’s slightly sardonic narration has always been the highlight of the series for me, though I’ve also always felt fond of Kyon’s little sister, just because of my sympathy for all little sister characters. 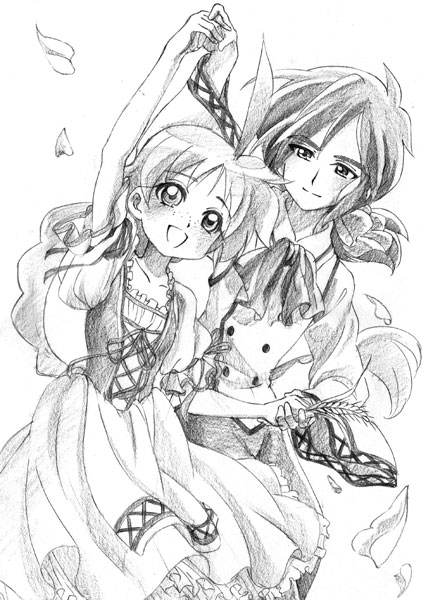 My personal favourite, though, has to be Princess Tutu. I’d never seen a magical girl show before, and still haven’t seen many, but this one appealed to me as few other shows have. The music and dance made it more spectacular than almost anything else I’d seen, and there’s nothing I love more in animation than spectacle. The storybook setting, humour, and archetypal characters sealed my love for this one, though I left the club before the series finished. For those keeping count, I believe this is the sixth show I’ve mentioned so far that I started and wouldn’t finish until much later.

That leaves a couple more things from this semester worth mentioning. The Newman Club president was also an anime fan, and lent me his copy of Full Metal Panic, which I enjoyed. My sister and I also attended our first anime convention, AnimeFest. We were both total newbies, and only stayed an afternoon – nowhere near long enough for a full con experience. Though meeting ABe and Ueda made the trip worthwhile, all we did otherwise was attend a panel on translation, buy a couple figurines, a legitimate copy of serial experiments lain, and all of the Azumanga Daioh DVDs.

Between the Fall and Spring semesters, I moved back in with my parents, who lived only a half-hour from school anyway, went back to my part-time job, and bought a car. Attending the anime club became unfeasible, but even though I only belonged, or rather, freeloaded, for one semester, I saw almost as much anime that one semester as the previous year and a half combined, and I wouldn’t watch anime at that rate again until I subscribed to Crunchyroll five years later. At this point, anime had begun to overshadow my other interests, and I had finally seen enough different shows and genres that I could say I had a working knowledge of the medium, a foundation to better judge, and appreciate, shows that would come my way in the future.

Next: Anime Autobiography – Into the Bowels of College –>