Going into 2007 and ’08, the combination of university, work, and commuting between them destroyed the vast amounts of free time I’d enjoyed in high school, though having my own car and a decent income for a college student did take some of the sting off that. My hobby of collecting hobbies, though, had to go. I dropped the time-consuming video games, especially the RPG’s I liked, as well as my attempt at learning to play guitar. Literature remained, and though I did as much leisure reading as I could manage, as a literature major I got most of my fill of that in class. Most of my leisure reading, in fact, consisted of graphic novels.

Though some interests moved by the wayside, my consumption of anime remained consistent throughout 2007 and ’08. The anime boom was at its tail end, so I bought the vast majority of what I watched at Best Buy, as well as Half Price Books and the Movie Trading Company. The abundance of box sets also meant that, finally, I could start a series and be reasonably certain that I’d be able to finish it, thus ending what was, looking back, almost the defining experience of my first few years as an anime fan. 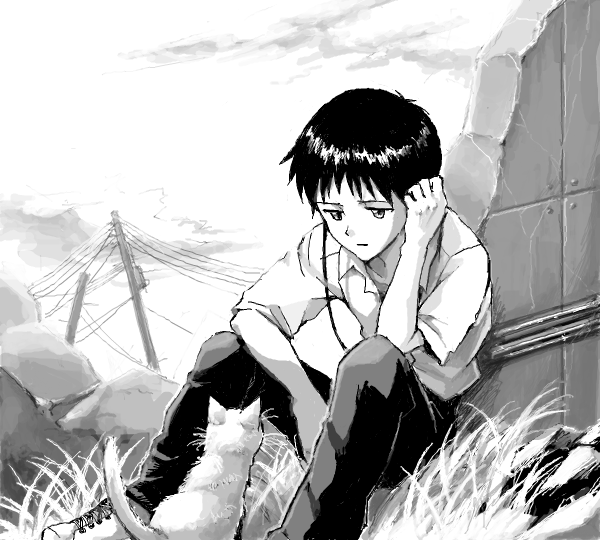 Mostly, I bought shows based on reputation. Unsurprisingly, then, among my first acquisitions was the ‘Platinum Complete’ edition of Neon Genesis Evangelion. After my first full viewing, I didn’t really understand it. Much of the show seemed deliberately obscure, and Shinji’s constant whining and general uselessness drove me nuts. I did like the other characters, though, Rei especially, and I’ve always been a bit fascinated by the show. I could tell that it was more ambitious than most anything else I’d seen, and wanted to know more about the backstory, obscure or not. I’m also one of the relative few who enjoyed the original TV ending. I figured Evangelion is ultimately Shinji’s story, so why not end with a couple introspective episodes focusing on him? Not the exciting action-packed climax one might expect, but appropriate nonetheless.

Of course, buying sight unseen sometimes got me burned. For instance, Texhnolyze showed me that ABe and Konaka Chiaki (lain‘s writer) were indeed mortal, and Lucky Star, despite a few good moments, was stultifyingly boring for long segments. I did like the ‘Lucky Channel’ segments at the end of the episodes, though. 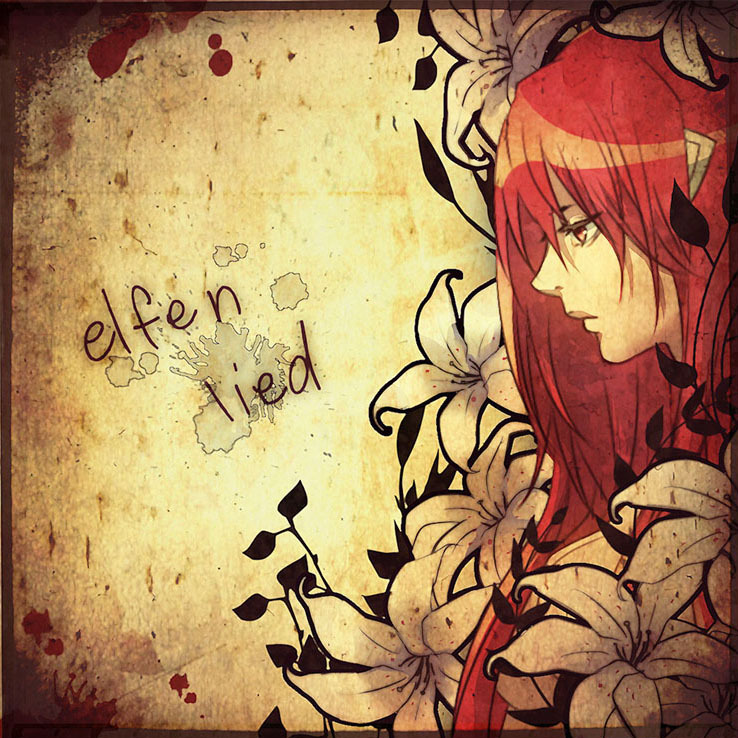 disappionted me, especially after rewatching the first couple episodes. I marathoned it in a couple nights, and since I could tell from the cover it’d be a very NSFW affair I watched it on my laptop and facing my bedroom door. It wasn’t worth that much effort, though, because it just tried way too hard to be horrifying or shocking. By the time some kids bludgeon a puppy to death and a girl retaliates by massacreing the orphanage they live at, the whole thing becomes a little comical. Also, it has a tremendously irritating protagonist, of the archetype I like to call the ‘noble retard’, meaning he always tries to do what he thinks is the right thing, even when that’s clearly stupid or incredibly dangerous. For example, if you found a naked, seemingly mentally handicapped girl wandering alone on a beach, what would you do? Take her to a hospital? The police? Well, this guy takes her home and hides her from the police, even though he has no reason to think there’d be danger in informing the police. Oddly enough, though, I have seen some good fanart for this one, making it one of those shows whose fanart is better than the actual show.

Speaking of noble retards, Emiya from Fate/Stay Night also fits that bill. The anime is my only exposure to the franchise, but I did enjoy it. Then again, most of the show’s detractors are fans of the original visual novel, so perhaps I’d have enjoyed it less if I’d known what was left out. In any case, Emiya aside, the premise of the Holy Grail Wars, with its battle between mythical heroes, really captured my imagination, and the rest of the story made it worth watching, though I did wish for a better-executed anime in that universe. That’d come in 2011 with Fate/Zero, fortunately. 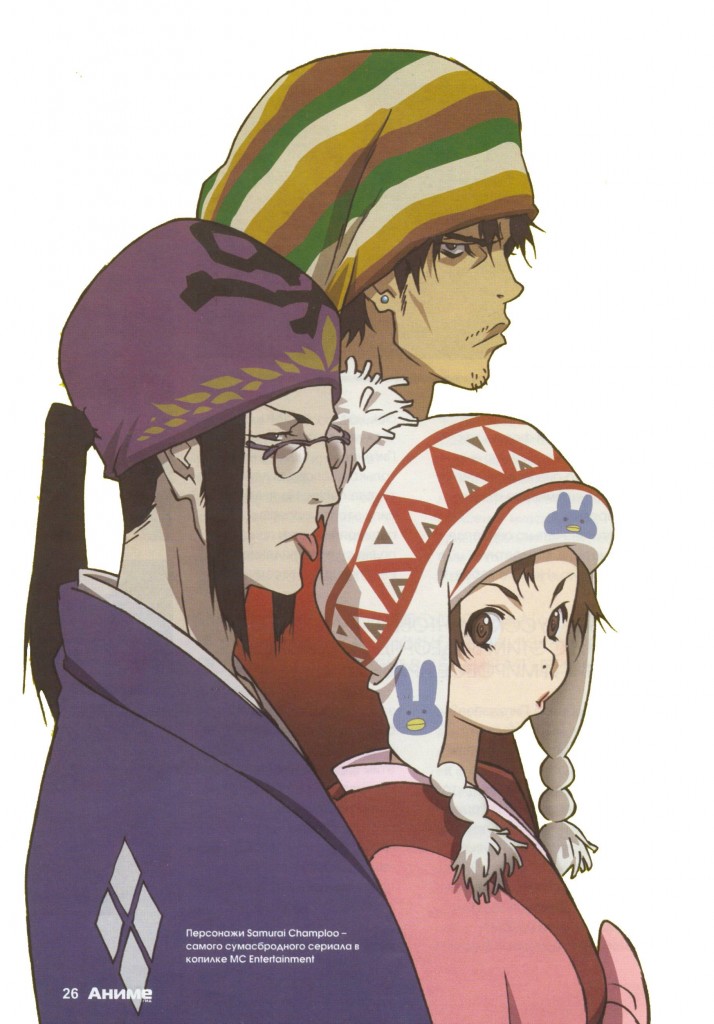 So far, this may sound like a two-year string of disappointments, but I did see some great shows in these years. For one, Samurai Champloo remains a favourite. I bought that one after seeing screenwriter Sato Dai at AnimeFest 2008, and the show’s aesthetic, crossing modern popular culture with Tokugawa-era Japan is too unique for me not to love. The mix of action, humour, and drama was also excellent, and I still love the opening credit sequence. On the downside, this show also drove home for me the idea that anime often struggles to provide a satisfying ending.

I also began Mushi-Shi around this time, which is one of only a few shows that my whole family’s enjoyed. I love shows that deal with the supernatural, and Mushi-Shi‘s mysticism, with the lush settings and surreal imagery instantly made it a favourite. Though almost every episode followed a similar formula, the concept allowed for a lot of possibilities for different kinds of mushi, so there was enough variety that it never got dull. The only show at all similar is the more uneven (though still well worth watching) Kino’s Journey, which I saw a bit later. The only downside is that the anime adaptation is almost identical to Urushibara Yuki’s original comic, so it’s a bit tiresome if you want to go through both.

Up to now, I’d pretty much gone into each show blindly, and unsurprisingly the results were hit-and-miss as far as quality. As I saw more and more, though, I got to where I gradually learned whose opinions I could trust, what my own preferences were, and also began to recognise the best studios and directors. So, though the quantity of anime I watched remained constant in the second half of my college career (2009-10) as the first, the quality rose gradually as I was better able to choose my spots, so to speak.