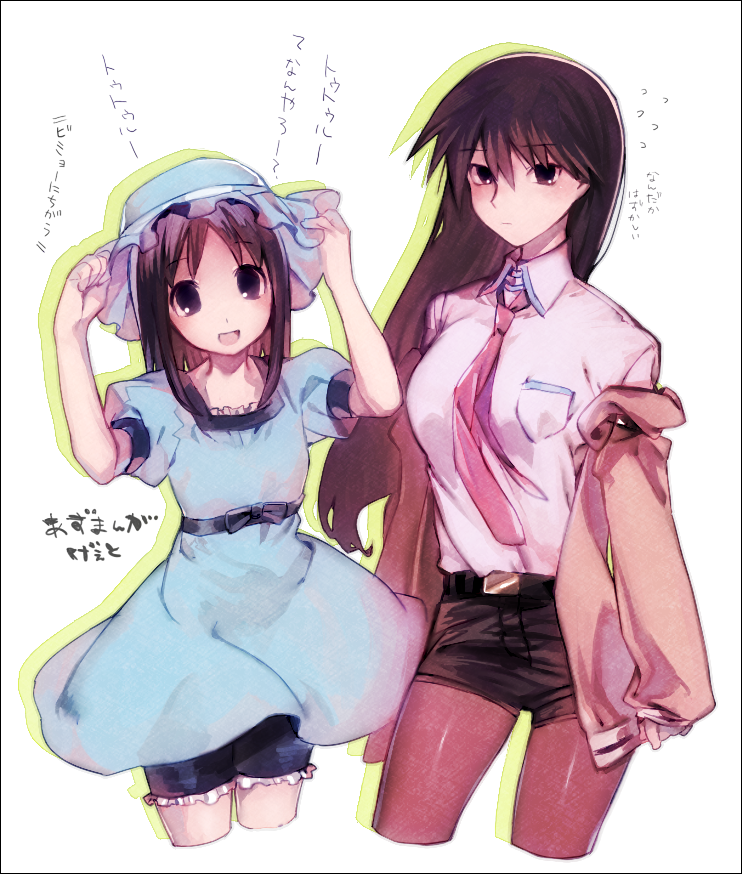 As I mentioned in my Anime Autobiography series, when I first became interested in anime in high school, I couldn’t really afford much of it. However, I could afford the graphic novel versions of these shows. Since this was 2005/6, Tokyopop had standardised the $10 price point, so for the cost of one anime DVD, I could get two or three volumes of the graphic novels.

Once again, I’m not sure how I first encountered this stuff; I’ve always been an avid reader, though, so I probably stumbled on the ‘Manga’ section of a bookstore, and went from there. In any case, one of the first books I picked up, around spring 2004, was Megatokyo, by Fred Gallagher and (for the first couple volumes) Rodney Caston. Yes, I know it’s not Japanese and thus outside the scope of my retrospective here, but it is a starting point for me. After reading the dead-tree version, I started following the online updates. From there, I joined the forum in November after lurking for a while, where I still post occasionally as ‘Wavebird_Ocelot’, and it was in that forum that I started reading about what shows and comics were popular.

Among those, Azuma Kiyohiko’s Azumanga Daioh was near the peak of its popularity, so it was among the first I picked out. I remember the bookstore not having volume two of this thing, so I started with one and three. That didn’t matter much, though, as it immediately became one of my favourite comics, and I still revisit the books regularly. Of course, this was ADV’s edition, so it also introduced me to some of the oddities of localisation. Ms. Yukari as a Spanish instead of English teacher for the first couple volumes is the most famous example; they also changed several food and brand names. They did include translator’s notes, but only for volumes three and four.

Perhaps it’s partly nostalgia, but overall I actually prefer ADV’s translation over Yen Press’s later translation for their omnibus edition, mostly because of the good localisations. For example, ‘Mr. Tadakichi’ sounds better to me than ‘Tadakichi-san’. Even better, when Kaorin complains about Mr. Kimura using her nickname, in Yen Press’s version he responds ‘You can call me Kimurin’, which I get, but it’s just not as funny to an anglophone as ADV’s ‘You can call me Mr. Kim-Kims’.

I’ll admit I get really nostalgic every time I read the graduation chapters. I’ve always loved these characters, and it wasn’t long after finishing the books that I graduated high school myself, so it felt like I was moving on with them. Later on, I would get a similar feeling with Genshiken, but that’s a few years down the road. 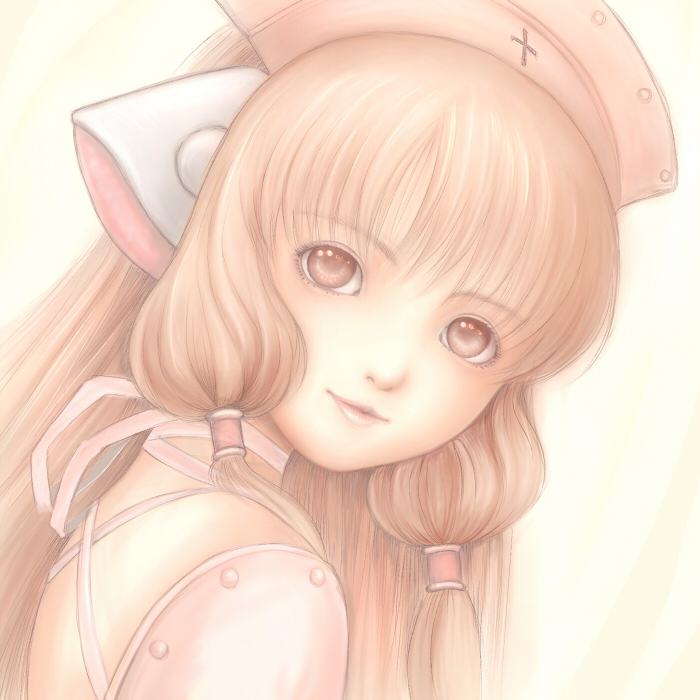 Unsurprisingly, I also found CLAMP quite early, starting with Chobits, which is also the first book where I got to see boobs. So, that was a big hit with my high school self. Unfortunately, I made the mistake of asking my mother to buy the first couple volumes for me for some holiday. Of course, she decided to take a look and opened it right up to a full-page spread of a topless Chi, and called me to ask what the hell I was reading. I forgot my explanation, but luckily she did buy it for me. I also remember when I went to buy the rest of the series, an old man commented to me what a good series it was. Today I’d have talked to him a bit, but I was much more shy then, so I just said ‘Yeah…’ and scuttled off.

Since then, I’ve bought almost every CLAMP series available, though I’ve enjoyed some much more than others. In fact, the first Japanese books I ever bought were the first two volumes of X, from Half Price Books. Unfortunately, I still haven’t been able to really read them.

Cowboy Bebop was of course a popular show at the time (and still is, I suppose), but I’m one of the proud few who read the graphic novels, and specifically Cain Kuga’s Shooting Star spin-off, first. Then, I watched the film, and saw the TV series last. The comics aren’t much talked about now, but I enjoyed them. The same could be said for FLCL, which is one of my favourite anime, but I read Ueda Hajime’s comic version much earlier. The comic is messier and harder to follow than the TV version, but I’ve always loved the unusual art style, and recently reviewed it.

My local library also had a handful of graphic novels. Adolf served as my introduction to Tezuka, though they only had the first two volumes, and I also read Otomo Katsuhiro’s Akira, but they only had the first volume. If you also read my Anime Autobiography posts, you can make a drinking game out of this; one shot every time I mention having a hard time finishing a series. Anyway, they did have all of Sadamoto’s version of Neon Genesis Evangelion, at least as much as had been released (up to vol. 7?), so for a while I knew Eva more as a comic than as an anime. The same could be said of Miyazaki’s Nausicaa, as well.

Concurrently with all this, I also started reading Western comics, but I’ll save that for later. Suffice it to say, early on I started considering myself more of a comics fan than an animation fan, and in fact that’s probably still true. However, my anime experience is easier for me to organise, since it tends to be a more discrete experience, as opposed to multi-volume graphic novels, reading which necessarily extends over a much longer time frame. Plus, again, these have always been much more accessible to me, whereas with anime I’m able to pretty much divide my experiences based on how I was able to watch them (roughly: renting, then buying, then Netflix, then Crunchyroll).