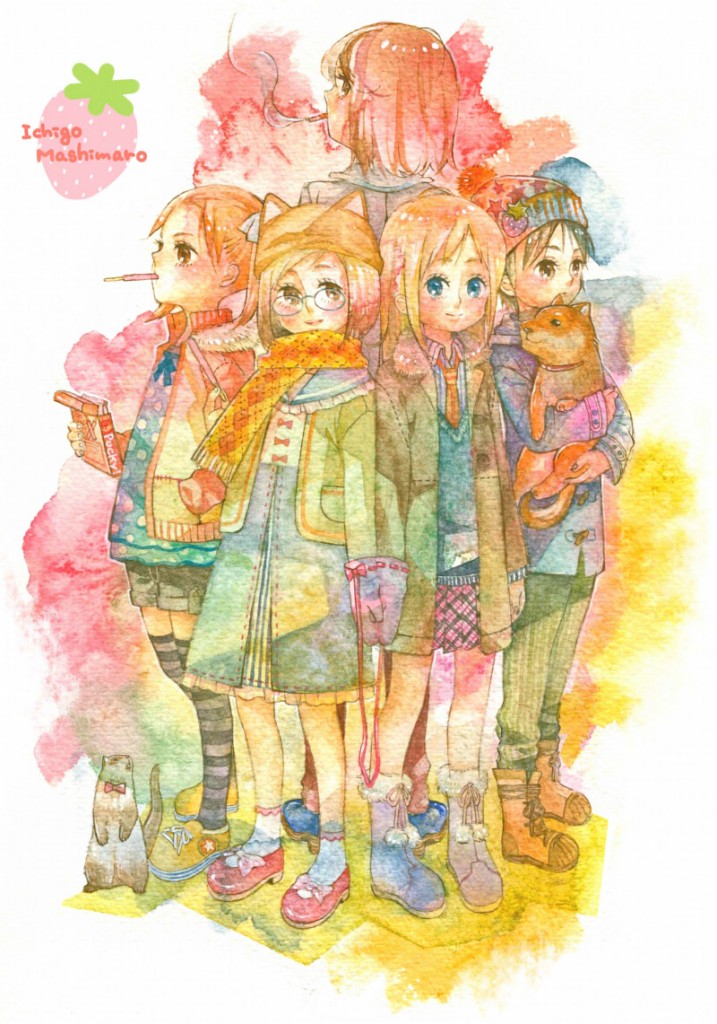 Well, maybe not quite, but I did occasionally skip classes I didn’t enjoy, and like any other delinquent I’d hang out at Barnes & Noble, Half Price Books, or the library. There, I’d often buy two or three volumes of comics, and read through them before going to work or to a class I cared about. I wouldn’t recommend doing that for those who care about their grades, and I didn’t skip class too often, but oddly enough some of the most enjoyable time I had in my college years was spent in a corner of the library or in the cafeteria reading through the latest volume of some comic.

In my defense, it’s not like I was the biggest delinquent around in those days; that title belonged to ADV. It was around this time, 2007 or so, that I started reading Yotsuba&!, because it’s done by Azuma Kiyohiko, whom I recognised as the creator of Azumanga Daioh. Like AzuDai, Yotsuba&! is seldom laugh-out-loud hilarious, but the characters are endearing and I can’t help but smile throughout every volume. Unfortunately, they delayed new releases constantly. I remember one morning I stopped by Barnes & Noble on my way to class expecting to find a new volume, only to learn that it had been delayed. When I met a couple friends at lunch and they asked how I was, I answered “Suffering the slings and arrows of outrageous fortune” only half-jokingly. I’d also gotten a ‘D’ on a history exam that day, which is what they focused on for that conversation, but let me tell you – I got over that ‘D’, even in one of my best subjects; those delays of Yotsuba&!, though, traumatised me. Even now, I can’t bring myself to trust published release dates. 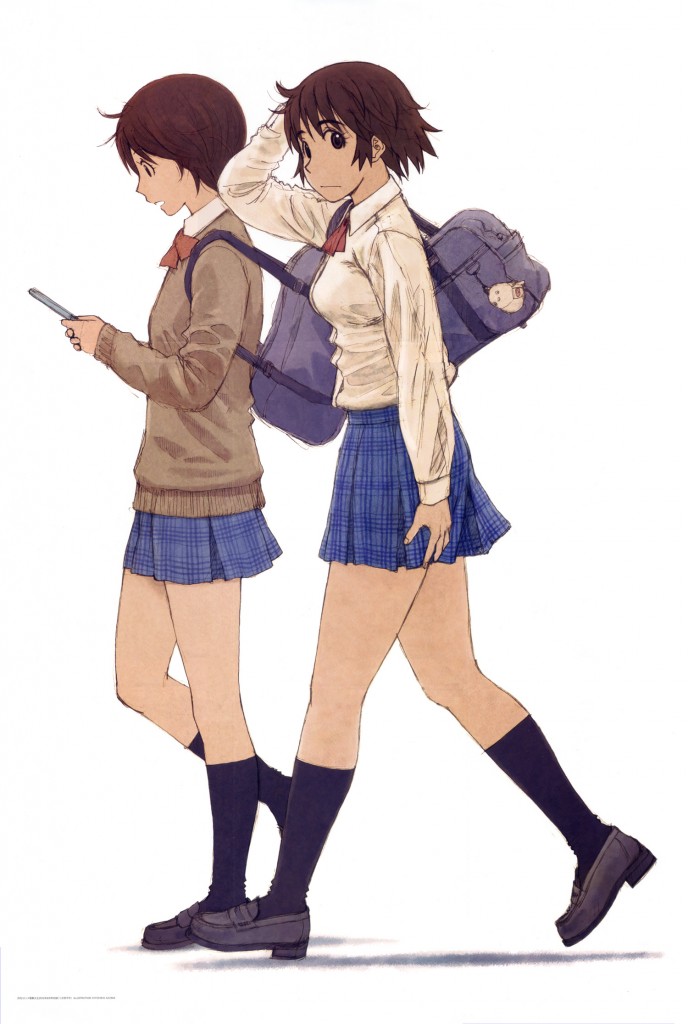 Luckily, one could easily find Yotsuba&! online, and once ADV shut down, Yen Press licensed and released it quickly. Not so with Gunslinger Girl; that ADV series just disappeared without a trace after six volumes. It took years for another publisher to pick it up, and the knowledge that the series continued not just in Japan, but apparently also in other markets like France, tormented me.

Speaking of comics that I’ve seen people jump to conclusions about even though there’s technically nothing wrong with them, I also found Strawberry Marshmallow early in college. It’s just cute girls doing cute things, but it was for something similar that a friend once asked me “Is there some kind of test you can take to make sure you’re not a paedophile?” Hey, man, my favourite character there is Nobue, the oldest. Actually, I’ve mostly stopped caring about comics about what high-school age girls (or younger, in this case) are doing, but I guess it seems weird to those not used to anime tropes.

Strawberry Marshmallow wasn’t published by ADV, but it may as well have been. It’s been years since volume five came out in the United States, but as far as I know only one other volume has been released even in Japan. That’s mainly because Barasui, the author, produces new material so slowly.

So, there you have it, the confession of a grown-up delinquent. I’d say I changed my ways, but I recently skipped a class in a continuing-education course I’m taking and spent the whole day in bookstores. Hey, man, you gotta be free (to watch anime).