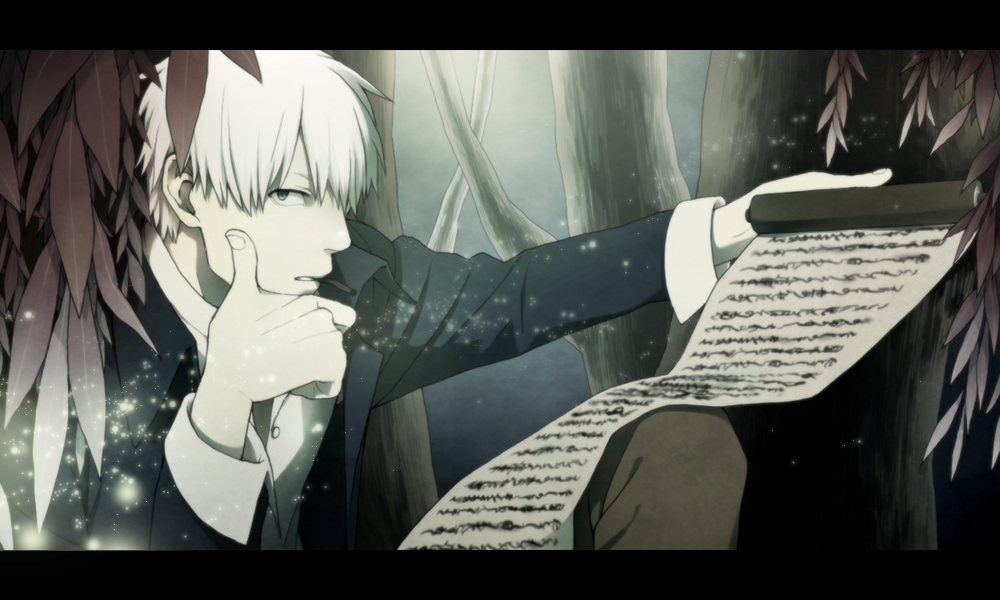 Plus, if my sister comes to a different conclusion, I like being able to show her that she’s objectively wrong.