At least the opening narration was partly sung and rhymed this time.

Other than that, though, this film’s okay. The animation is similar to 101 Dalmatians with its slightly messy look, as in the image below, but less haphazard-looking than that film. Overall, the look of the film isn’t much to write home about, and for that matter neither is the music. 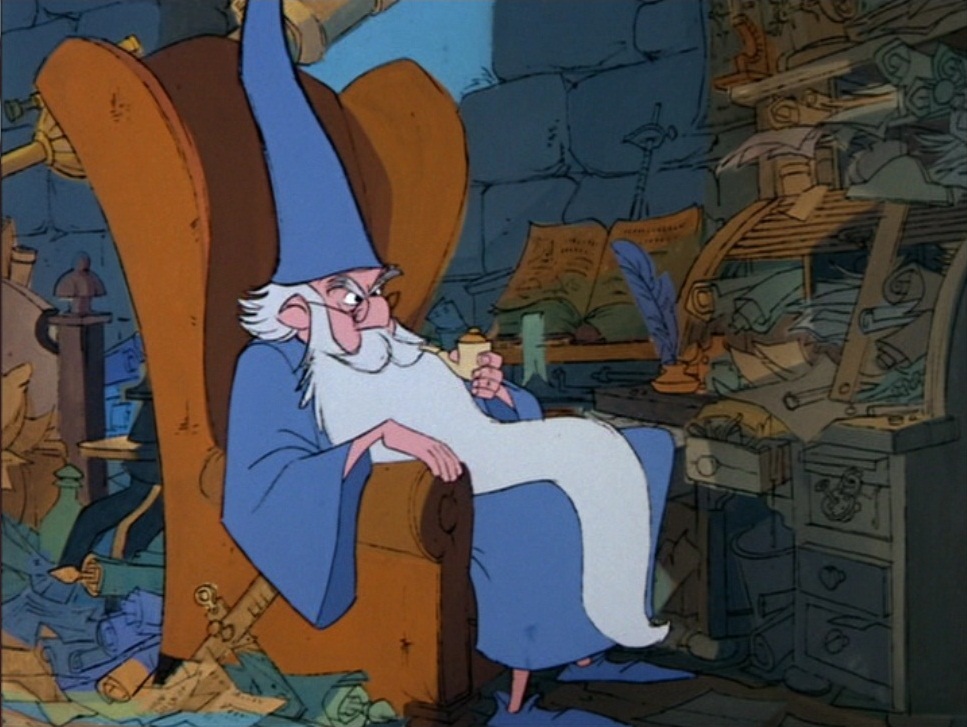 Rougher backgrounds than most Disney films, but less so than 101 Dalmatians

The plot is loosely based on the first part of T.H. White’s novel Once and Future King. Like the novel, we see Arthur as a boy, before it’s known that he’s the rightful king of England, and most of the story consists of Merlin tutoring him by turning him into a variety of animals and gallivanting about for a while. White tied these escapades into some more or less coherent lessons, but I’m not really sure what Arthur was supposed to be learning here. They’re entertaining to watch, for the most part, but the whole film feels rather episodic, somewhat like Alice in Wonderland, except that with Alice there wasn’t an alleged lesson the protagonist was supposed to be learning. 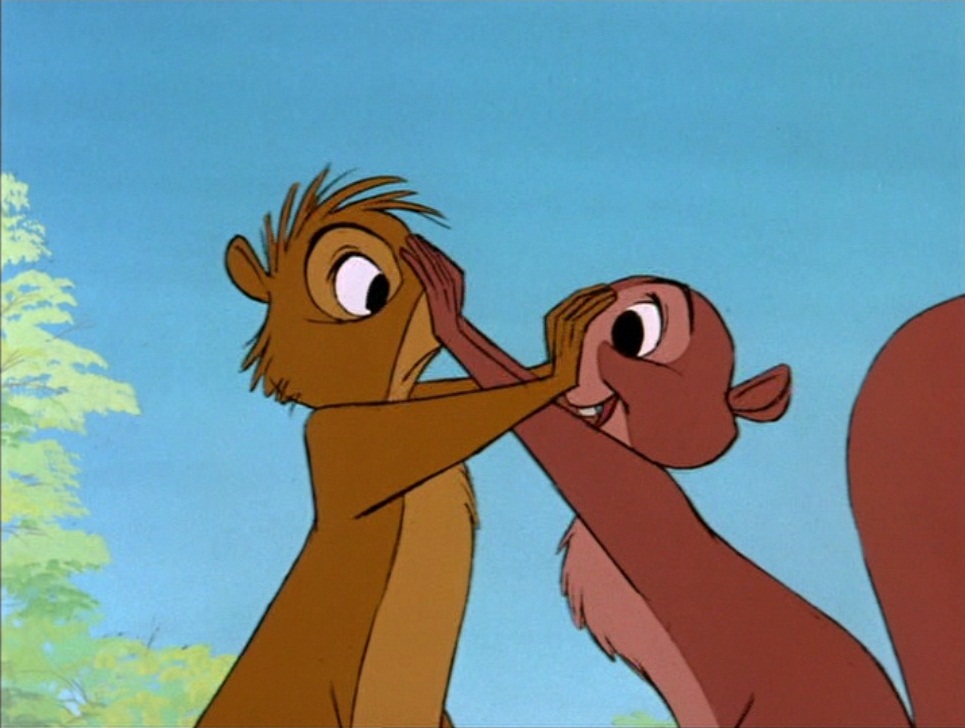 The film does have some good moments, at least. The owl Archimedes is pretty funny, almost tsundere, and I laughed when he encouraged Arthur to run away after being crowned king. Merlin’s spell to make the kitchen wash itself was the second-most disastrous magical cleaning attempt, after Mickey Mouse’s misadventure in Fantasia. 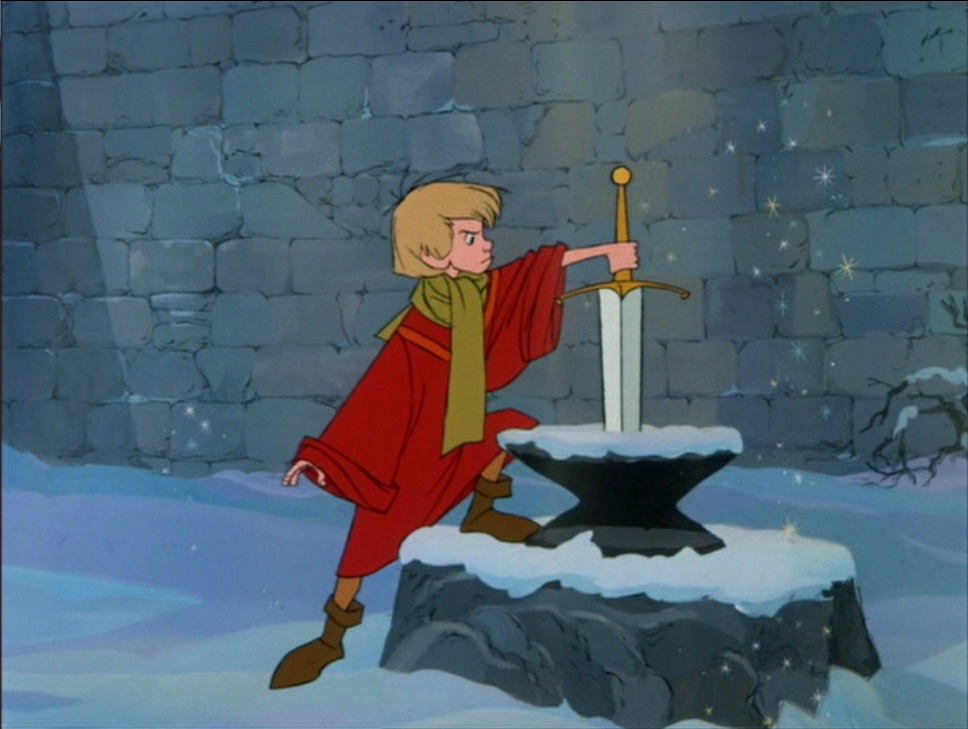 Somehow, I didn’t make the connection between this image and ‘Ocarina of Time’ until now

Overall, it’s still better than Cinderella, but never rises above the level of “good children’s film.”

Next up is the final movie in this series, The Jungle Book. Unfortunately, Netflix lists a “very long wait,” so we may have another long gap on our hands!