One thing many people remember fondly about Nintendo Power magazine was that, besides just straight-up video game news, reviews, and the like, they’d occasionally serialise comics based on one of Nintendo’s popular game franchises. These could easily have been mailed in as cheap promotional material by C-grade artists, but to NP‘s credit they were actually genuinely pretty good. I remember a couple of these, but unfortunately they stopped doing this not long after I subscribed, so I missed out on most of them. As far as I’m aware, few or none of these were published elsewhere, so unless you have these now-ancient back issues of a discontinued magazine, there’s no way to own a physical copy of them.

However, there’s now at least one exception, since Viz has published Ishinomori Shotaro’s adaptation of The Legend of Zelda: A Link to the Past, which was originally serialised in twelve parts. Now, since Ishinomori had to condense a fairly long adventure into twelve relatively short parts, much of the game had to be cut out or changed. He also added a character and changed the roles of a few others to help the story flow better as a comic and to hold the interest of those who’ve already played the game, which would doubtless be most of Nintendo Power‘s readers, who would otherwise already know what was going to happen in the story. So, there’s less going back-and-forth from the Dark World, for example, and he added another adventurer named Roam to both help, and be something of a rival, for Link. None of this bothers me; the changes feel organic to the story when taken on its own merits, and a straight adaptation would’ve been impossible given the constraints of the medium and publication scenario. However, purists expecting a faithful adaptation or hoping to see some specific part of the game in comic format will doubtless find plenty to complain about.

In any case, the story’s a fairly standard adventure tale, fast-paced and fun to read. The characters, unsurprisingly, don’t get a lot of development, but I thought they were likable and charming. The artwork was probably the highlight for me, with its vibrant colours and appealing character designs. This is a paperback, but the paper is big and high-quality.

Is it a must-read comic? If you’re a fan of The Legend of Zelda series (and don’t mind a loose adaptation) I would say yes. Otherwise, perhaps not, though I do think it’s entertaining enough to justify the price of admission. So if you have any interest, check it out. 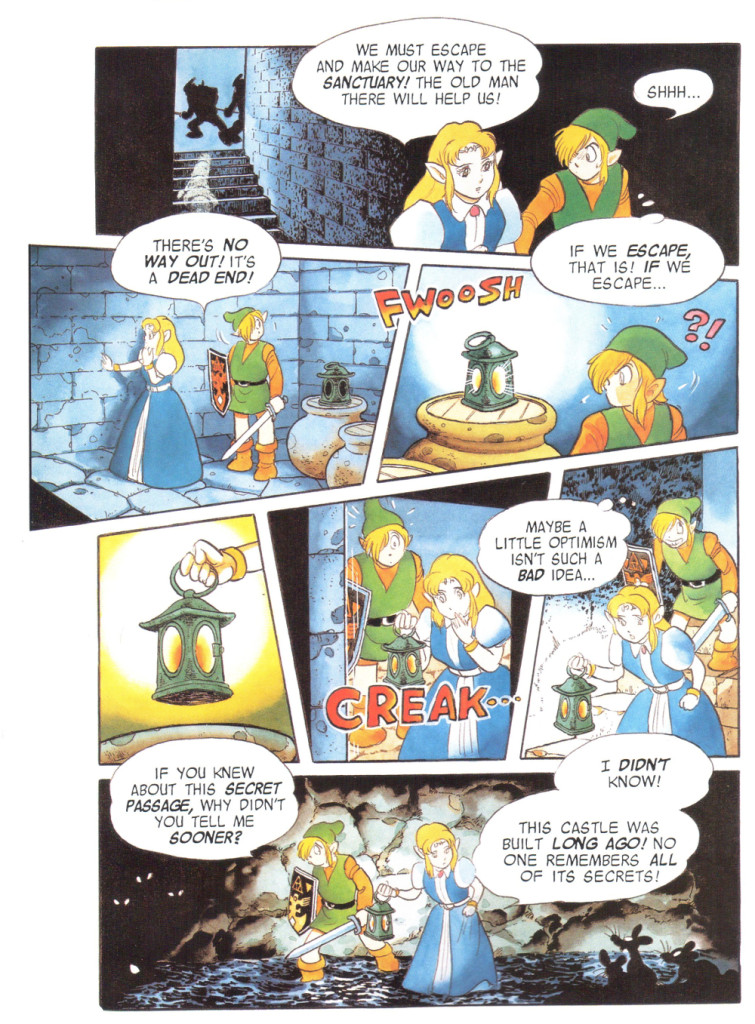 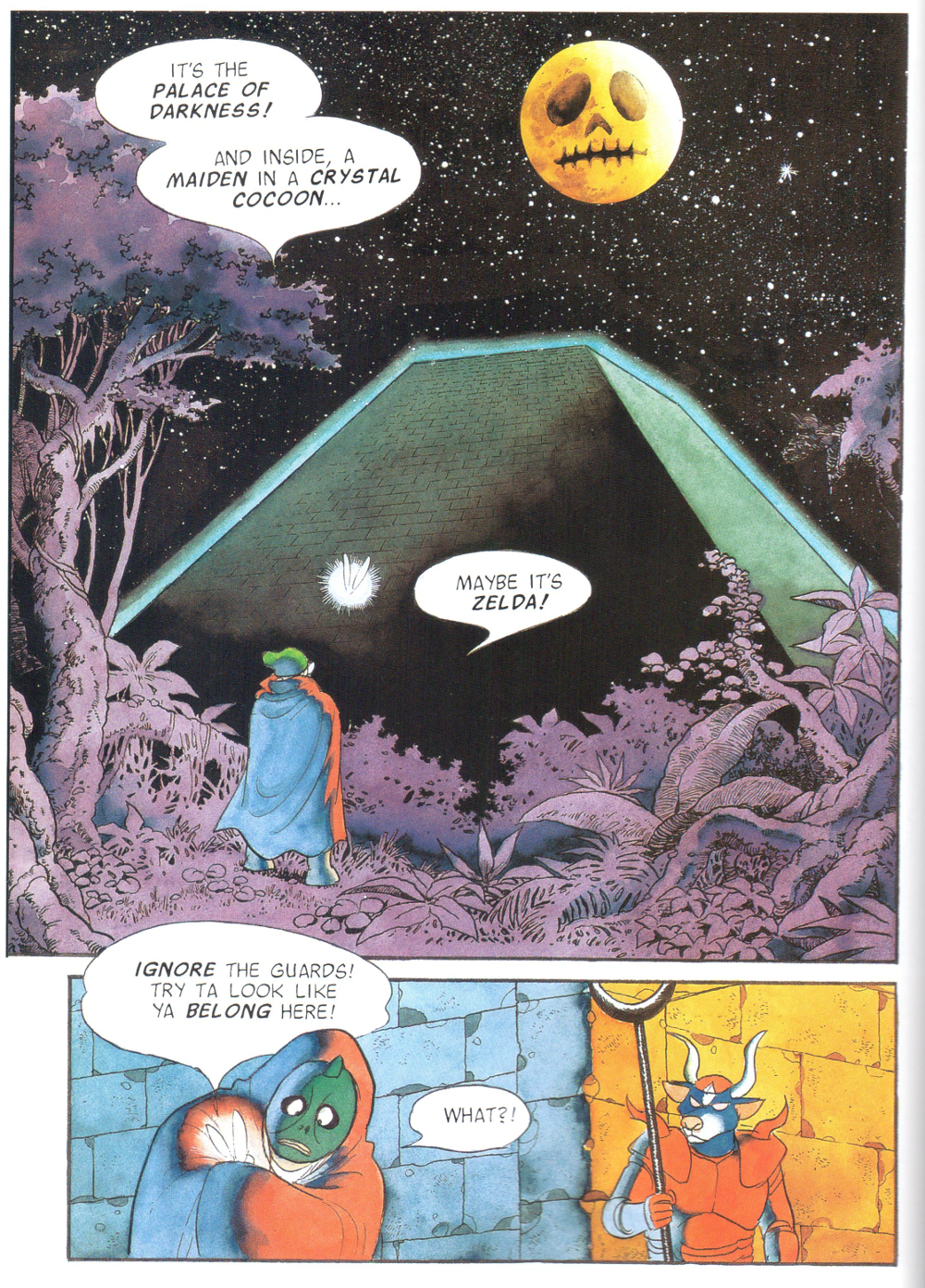