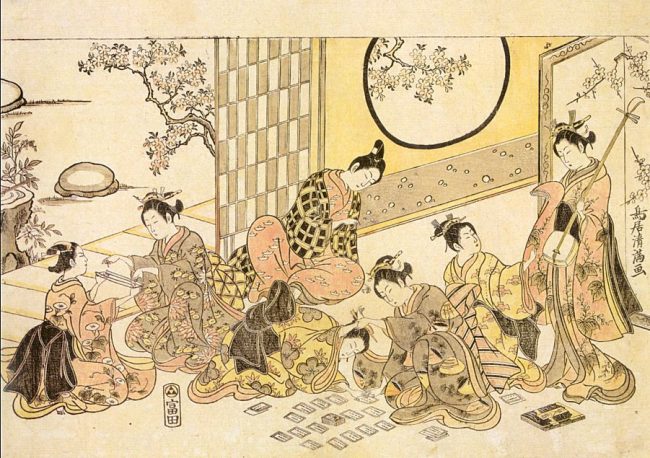 I also hope to encourage you to make some new friends of your own.