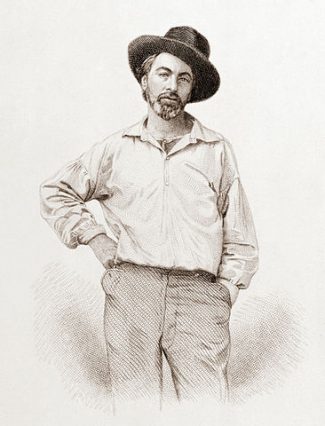 Well, I’ll still respect Mr. Whitman for what he does do well, and for his influence on later poets, but frankly, American icon or not, I can take it or leave with his poetry.