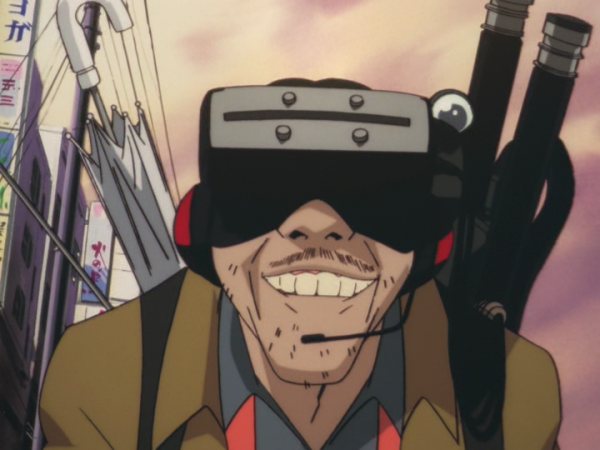 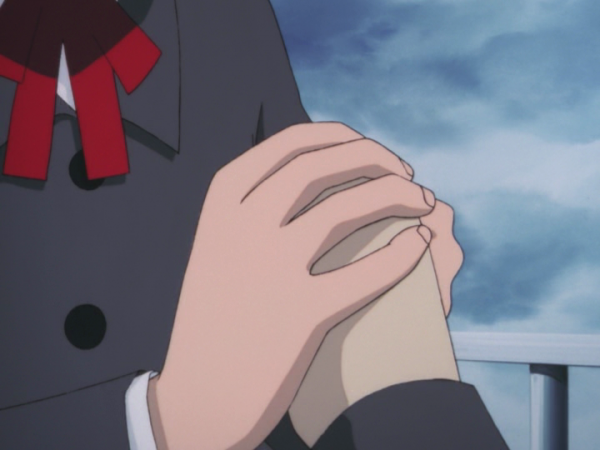 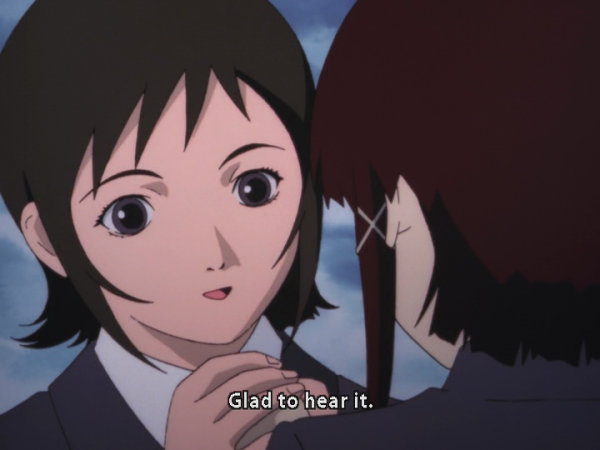 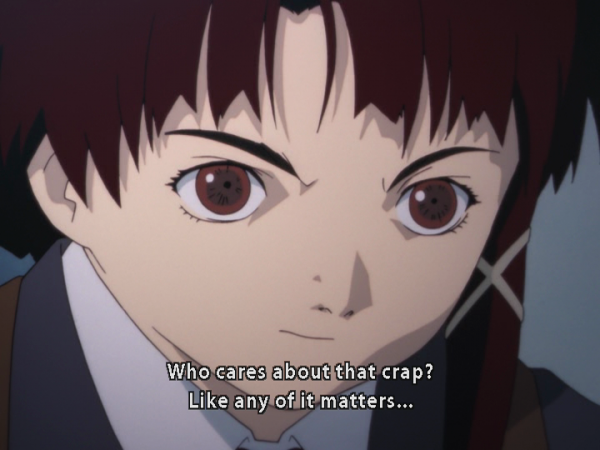 Have these newer would-be revolutionaries, though, been any more successful than the people Rushkoff interviewed? Well, it’s actually hard to say. Dunking on someone on Twitter or getting a web host to drop service for an enemy site may not accomplish much on its own, but the internet is mature and widespread enough that it’s likely had some effect. For example, there was a lot of excitement around the alt-Right and how they supposedly helped elect Donald Trump in 2016 but this seems to me dubious, and the large majority of normies are only vaguely aware of any of the tribal warfare happening on Twitter, blog comboxes, and other places. However, there are also people who first became aware of non-mainstream political ideas through meme warfare. As entertaining as it is to watch someone have xir day ruined by some troll with an anime avatar (appropriately, sometimes even with a Lain avatar), whether that’s enough to make a long-term difference is still impossible to say.

While talking about lain-related books, I mentioned that the Omnipresence in the Wired art book included a short comic by ABe Yoshitoshi, “A Nightmare of Fabrication.” ABe did an excellent job with the artwork and with telling a fine horror story in just a few pages, and it mostly stands on its own even apart from the anime. 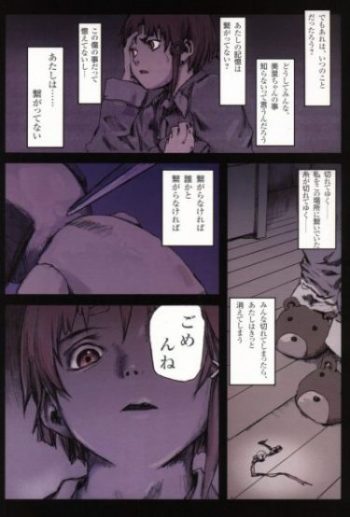 I say “mostly” because it’s actually hard to tell how connected to the anime this is. It obviously doesn’t fit into the TV version’s canon, there are references to several characters who don’t exist in the anime, and the characters of Lain’s parents are quite different. Eiri does appear, though his identity is obscure. His statement that he could be called “God” and an oblique reference to what he and Lain are seem to point to the anime’s story, but the comic itself gives no hints to he’s talking about. The only certain connection to the anime is thematic, regarding the rewriting of bad memories and the uncertainty about what’s real and what’s not.

Now, ABe doesn’t really explore this theme in depth, but he uses it as a premise for what’s essentially a horror story about a socially isolated girl. ABe doesn’t give us any details about Lain’s background, but we gather that her father has left her and she’s had a falling-out with her friends, one of whom she isn’t even sure exists. So, she tries to add a robotic skeleton, voice module, and AI to a toy dog. Part of what makes this effective is that it’s the sort of desperate effort that one could see a technically-inclined teenager doing, especially in a near-future setting where these types of robotics and AI may be more easily available.

Eiri’s questions to Lain remind me of the Tachibana boss’s about her parents. When Lain mentions that Bikeh is irreplaceable because she’s had him since she was born, he points out that the dog doesn’t look that old, and asks if there’s anyone else who remembers it – or remembers her, for that matter. The ending is a bit of a cliché, but it works well enough here. So, overall, “A Nightmare of Fabrication” is a small but very welcome addition to the franchise. You can also find it in the this pool on Danbooru, starting here (if any readers aren’t familiar with Danbooru, by the way, I should note that much of its content is NSFW).