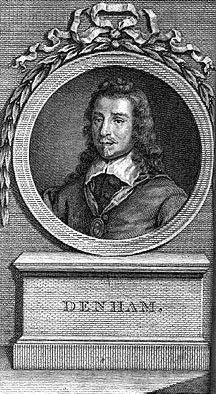 Though overall a solid poem, I’m not a big fan of the conclusion since the comparison of sleep to death has been done multiple times elsewhere, and done better. I also prefer John Donne’s more take optimistic take on the subject with this same analogy. That said, this is taken from a play so I’m obviously missing some context here, so I won’t judge it too harshly.