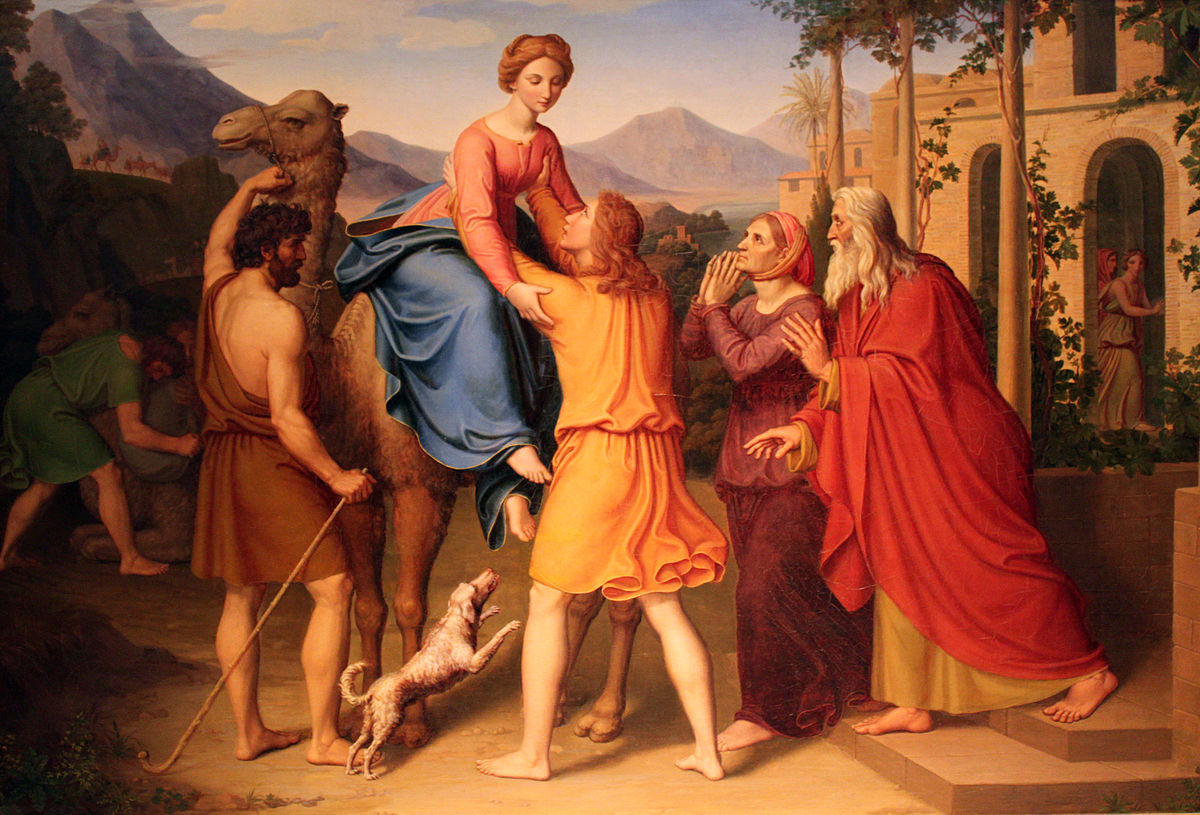 So since I haven’t been blogging, what have I been doing instead? A few things. A full time job, for one. For another, grad school continues apace, though a couple classes, um… could’ve gone better. I detest school so much that I have no motiviation for any of this garbage, and only wish to be done as soon as possible with as little work as possible.

More interestingly, this is the year I got married. Last year, I mentioned using CatholicMatch and having met a woman who I felt may very well be the one I marry. On Saturday, February 15 I drove to her home town to visit (about three hours away). She gave me a Valentine’s gift, a day late because Friday had been a workday. We then went to her church’s courtyard where we always prayed the rosary together, and after we’d finished the closing prayers I brought out the engagement ring and proposed.

Then a pandemic happened, which delayed things somewhat.

Eventually, though, we were able to begin meeting with a priest at my parish to begin preparations. I’ll leave out all of the work that went into planning the ceremony and, even worse, the reception, except to say that it got done after a lot of work.

The ceremony was said in the Extraordinary Form of the Mass. We had about sixty guests, and my groomsmen were composed of two uncles, my brother-in-law, and two good friends. Incidentally, I met both those men, one of them my best man, on Twitter. The bridesmaids and matron of honour were all close friends of my bride’s. Her mother walked her down the aisle (unfortunately, her father hasn’t been seen or heard from in several years). We knelt on a portable kneeler in the Sanctuary as our priest said the prayers, we recited the vows, and put on each other’s rings. From there, it was mostly a normal Sung Mass, with proper readings and a couple blessings for the bride and groom. We did, at the end of Mass, offer a bouquet of flowers to Our Lady, then processed back down the aisle and out the door to take some outdoor photos with the wedding party.

At the reception, we walked in as “Today I Met the Boy I’m Gonna Marry” played. We introduced and said words of thanks to the wedding party and our parents, as my three-year-old nephew ran about, then began making farting noises (fortunately, he waited until we were almost done anyway for that part). We had our first dance, to the Elvis classic “Can’t Help Falling in Love,” which also happened to be what my sister and her husband had used as their first dance. Neither of us have any dancing experience, but with the help of a couple Youtube videos and a week of practice we were able to move smoothly in a simple but elegant routine.

After welcoming the guests and having a bite to eat, we cut the cake and served everyone. My best man gave a fine and quite memorable toast; the matron of honour had a tough act to follow, but also did an excellent job. We then had a foot-washing ceremony, imitating Christ washing the feet of His disciples to symbolise our mutual service to each other, and said a few words to each other. For the grand finale everyone lined up outside forming a tunnel and waving streamers. My bride and I then had a lovely wedding night, just her, me, and her mom texting us about what to do with reception decorations.

My only complaint is that the music director, though his choir sang beautifully, did not use the music we had agreed on in a meeting earlier in the year. Most notably, they did not sing Bach’s “Jesus, Joy of Man’s Desiring” at the bride’s entrance, leading to some confusion on her part as to when she was supposed to process in.

(What? That song is also used in some movie? Look, it’s not like I would’ve chosen it solely for that reason).

A month and change later, things are going very well for us. Most importantly, we’re in the process of buying our first house, and assuming things go well we’ll move in early January.

So, what do I have planned for next year? As mentioned, we’ll be living in a new house. I will graduate, and if I don’t get a librarian job I’ll riot. As for Everything, it’s hard to say. I would like to get back to updating regularly again, but I really just won’t know how feasible that is until the year gets going. My load of schoolwork will go away soon enough, but as a married man I’ve also picked up some new responsibilities. If, as is now quite possible, I have a child soon, then that will leave even less time for blogging.

That said, I’m never going to abandon Everything entirely. It’s too valuable and too important to me. So bear with me, and thank you for sticking around. I love all of my e-friends out there, and wish you all a happy new year.