This blog isn’t abandoned, though it’s only barely qualifies as active. At the very least, it’s not so dead that I’m not writing my annual year-end post, even if it is 5:08pm on December 31. That lack of activity is due almost entirely to a lack of time; other things are, ultimately, more important, and my free time lately has been spent mostly on family history.

What have I written this year? Let’s just go through post-by-post; it won’t take long.

First was “Consecration to St. Joseph,” about the book of that same name by Fr. Donald Calloway, which is pretty good but not great. Next up, in April, was “Snap Back to Reality,” reviewing Neovictorian’s most recent novel. Highly recommended, with a couple caveats. Jumping ahead to August, we arrive at “You’re the Mandarin Now, Dog,” the second-best article title of the year (this and “Snap Back to Reality” are among my best ever, if I do say so myself).  My attempt at learning Chinese has slowed along with every other project I have, but I’ve managed to maintain it.

September brought “Two Books for Raising Saints,” a very important subject. Finally, in October, I discussed the film “The Road Home.” I can at least say that the five posts I did write were done well, probably better than last year’s five posts though with less variety. 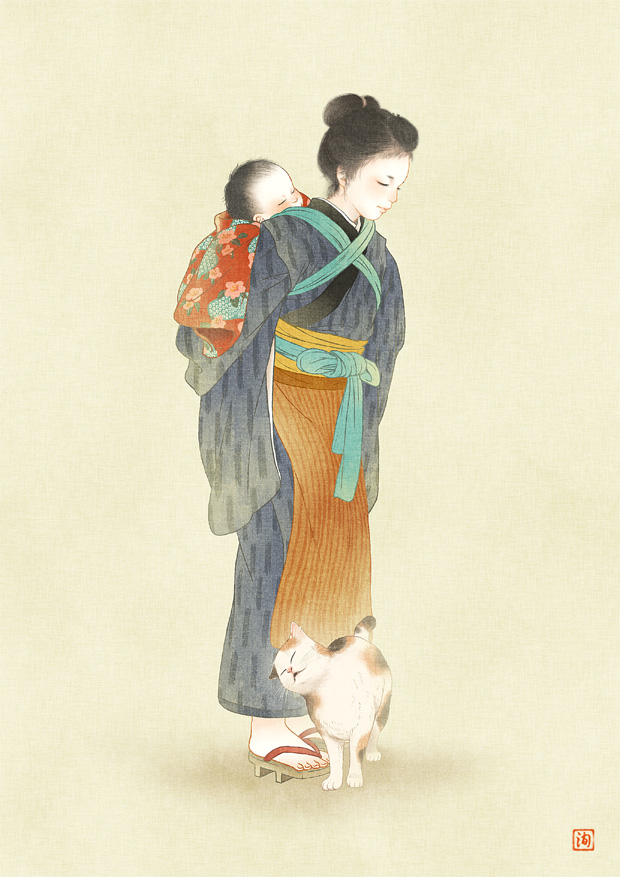 So, let’s talk about my favourite subject: me. I did, as mentioned last year, move into a new house in January. I did not graduate because of various reasons so, um, lol? I did manage to get a substantial raise at my current job, though, as a counteroffer to another job offer. It’s good to know that if I decide to just say “screw libraries” I can do reasonably well in IT.

When I have had spare time, I’ve been spending it on genealogy. It’s been slow going, but I’ve gradually gathered sources and filled out my family tree’s recent generations. This may be a good subject for a blog post, if one can imagine blogging in what’s about to be the Current Year. My wife and I have done a few more devotions as a couple; currently, we’re beginning a program of reading the entire Bible.

The highlight of the year, though, came in August when my first child was born. My daughter arrived quite suddenly, too, both in the sense that she would’ve been conceived just a few weeks after my marriage, and in that labour came and progressed so quickly and unexpectedly that she was born at the front desk of a local hospital’s labour and delivery unit. The staff was confirming and double-checking that we were new and not returning patients when the girl burst into the world. We had planned on a home birth, but this was sudden and slightly (though not dangerously) premature, so we had to rush to the hospital.

It’s a good story, but honestly one good story is enough and I hope any future children have more normal births.

My father once told me that having a child is a much bigger change to one’s life than marriage, and I can now confirm that. My priorities changed significantly after marriage, but of course living with someone is quite different than having someone totally dependent on you. So, my life is now oriented around my daughter; only God has a higher priority. Every decision I make, big or small, is made with my wife and daughter in mind.

As one can imagine, this hasn’t been easy for my wife either, though she’s managed well. Her recovery was slow and it’s taken a lot of getting used to being alone with the baby while I’m at work. She’s far more sociable than I am, so she found herself rather lonely at first; now she frequently calls her mother and friends when she’s not directly tending to the baby.

All that said, I’ve never been happier. As a single man I had more fun, yes, but it was all rather empty fun. Raising a child and looking after a family isn’t fun, but it’s very satisfying. There’s a purpose to everything I do now.

It is fun, in a way, seeing the baby grow and develop. At around four months she can’t do a lot, but she is old enough that she’s becoming curious about the world around her. As a newborn she had no concerns besides eating and sleeping, but now she’ll focus on objects, play with toys, and reach out towards things that interest her. It’s simple stuff, really, but it’s fascinating to see a person begin exploring the world for the first time, to have her first experience with a sense of wonder that I feel only occasionally now.

Anyway, I’ll close the year on that note. It’s 6:28 now, though I did take a break for dinner – and I can confirm that visiting with my wife while eating dinner is more enjoyable than watching Youtube videos while eating. I hope you all have a happy new year, and thank you for reading.