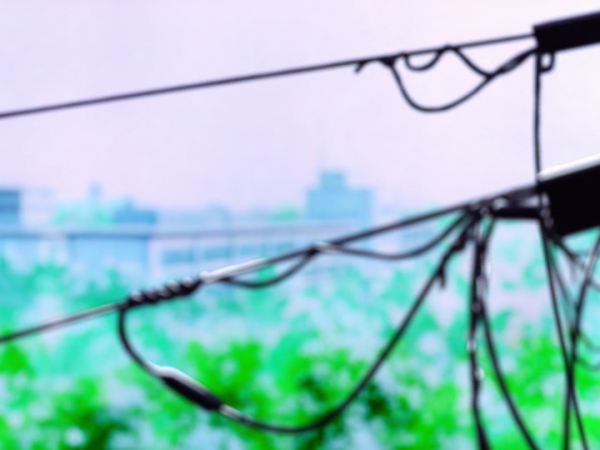 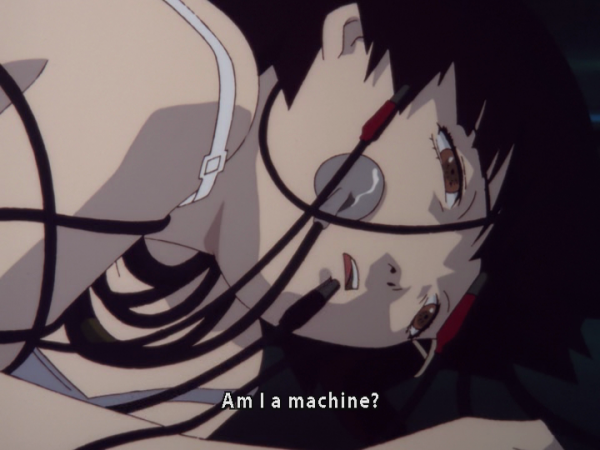 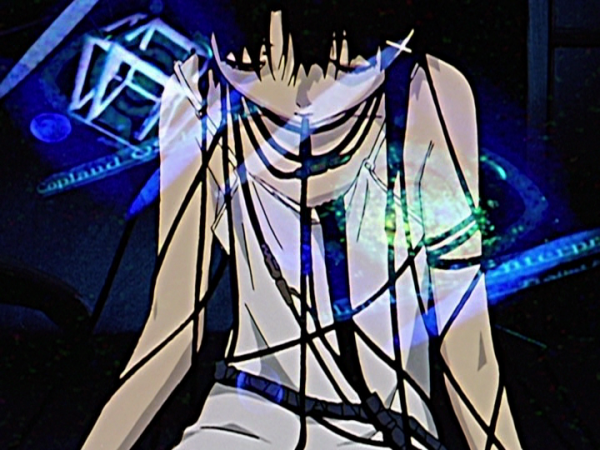 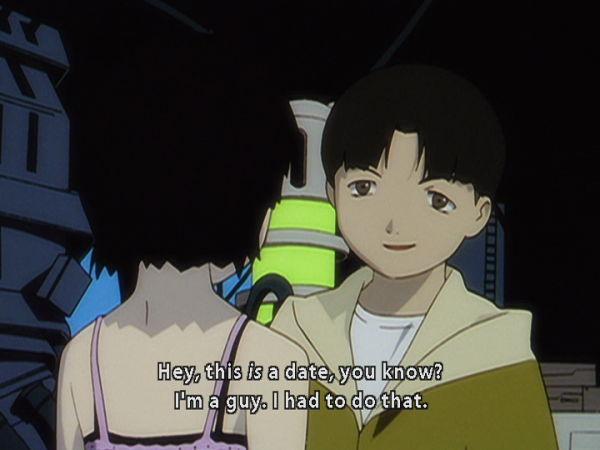 Lain sees a vision of herself being introduced to the Iwakura home, and has a brief exchange with this past version of herself. Eiri finally appears in person.…