Dante: The Story of his Life

END_OF_DOCUMENT_TOKEN_TO_BE_REPLACED

The Printed Homer: A 3000 Year Publishing and Translation History of the Iliad and the Odyssey 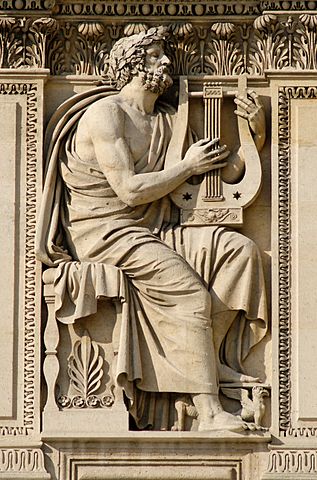 END_OF_DOCUMENT_TOKEN_TO_BE_REPLACED

For Christmas I was given a copy of John Carter’s ABC for Book Collectors. Apparently my family thinks I really like books or something, though I don’t know where they may have gotten that impression. In any case, it’s a popular reference work for collectors, so I thought it would be worth a brief discussion here.

First, I specifically have the ninth edition, revised by Nicolas Barker and Simran Thadani. Though ABC is essentially a dictionary of book collecting and could have included terms from related fields, Carter was careful to limit the book’s scope to collecting, so he excludes terms from bibliography, printing, and so on unless they’re relevant to collectors. What makes ABC useful not only as a reference work but also pleasant to thumb through is that besides giving straightforward definitions he also offers some advice and personal observations here-and-there. Not enough to get in the way of the book’s main purpose, but enough to give it some added value. This is also where later editors’ revisions to recent editions become interesting. Obviously, a book first published in 1952 requires some added entries and a few revisions to older ones. Carter’s commentary, though, is part of the book’s appeal, and so Barker and Thadani are careful to preserve that as much as possible. See, for example, the entry for “Issue-Mongers.”

The issue-monger is one of the worst pests of the collecting world, and the more dangerous because many humble and well-intentioned collectors think him a hero to whom they should be grateful. He may be a bibliographer (usually of the self-styled type), or a bookseller, or a collector, and his power for harm may be rated in that order. He is an honours graduate of what Lathrop Harper called ‘the fly-spot school of bibliography’. He is the man who, if he cannot construct a bogus point out of some minute variation he himself has discovered between two copies of a book, will pervert the observations of others to the same purpose. Show him a misprint or a dropped numeral, and he will whip you up an ‘issue-point’ in no time. Show him a difference of a month between two sets of inserted publisher’s catalogues and he will be good for a whole paragraph of dubious inferences. Show him a wrappered proof copy of a book which he happens not to have seen in that state before, and his cry of ‘trial issue’ or ‘pre-first edition’ will turn Pollard or McKerrow in the grave.

His natural and unlamented prey are the point-maniacs. But unfortunately his more numerous victims are those collectors credulous enough to accept anything they see in print or hear declaimed with sufficient assurance about priority. Every difference has its significance and, properly regarded, its place in the history of a book’s production and as such is worthy of a collector’s attention; but it does not have to prove a point.

It is fair to say that issue-mongers are now not as numerous, as confident, or as influential as they were in 1952 when the preceding salvo was fired; which suggests that collectors and booksellers are more sensible – or perhaps that books once common enough to demand differentiation are now too rare to need it.

For comparison, here’s the more typical entry for “Grooves.”

The space between the boards and the spine must be pressed well in to make good hinges. These depressions are called grooves, French if the spine is flush with the boards, English if it protrudes from them.

The ninth edition is the first to be illustrated. Though the lack of illustrations isn’t a major problem if you have an older edition, I think they do justify getting the Ninth, especially since it’s not an expensive book to begin with. Though the text explanations of each entry are clear, it’s still a little easier to understand what, say, gauffred edges or volvelles are with an accompanying photo or drawing.

One final point worth mentioning is that there are a number of small touches that add a little charm to the book, even if they aren’t strictly necessary. For instance, certain entries are illustrated by the way the entry itself is written, so the definition for “Guide Letters” begins with a guide letter, and the entry on “Misprints” includes a few intentional misprints. Also, there are small tags here-and-there, like on the free endpaper noting that “[This is the free endpaper],” a hand pointing to the fore-edge labelled “[FORE-EDGE],” etc.

So, who should buy a copy of ABC for Book Collectors? It certainly fulfils its purpose for the target audience of beginning collectors and it will likely come in handy for experienced collectors, as well. For people like me who buy a lot of books but don’t seriously collect them, it’s not necessary but can be helpful. When buying used books I occasionally see some of the technical terms defined here, so it is occasionally useful. Also, it’s just fun to flip through occasionally to learn a new term or get an H.S.O. on the heroes and pests of the book-collecting world.…

END_OF_DOCUMENT_TOKEN_TO_BE_REPLACED 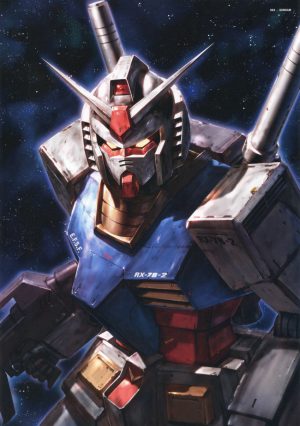 Another legitimately good book, and the one I want to focus on today, is Otaku: Japan’s Database Animals, by Azuma Hiroki, originally published in 2001 and translated for the English edition in 2009.…