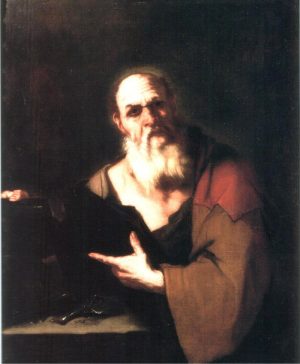 It’s been a while since I’ve posted twice in a day; in fact, I don’t think I’ve ever done that. Well, if my review of the Gongyang Commentary wasn’t enough for you, my latest article for Thermidor is also up: “How to Read the Iliad.” As the title advertises, it’s a gentle introduction to one of the greatest books ever written, for those who may be reluctant to read Homer for whatever reason.

There’s a lot to say about the Iliad, of course, but I hope this is useful as a starting-point. I may write a follow-up just going over a few odds and ends about the poem that I found interesting, but aren’t really worth a post to themselves and didn’t really fit into that main article. We’ll see if I can come up with enough to justify a second article.

On a side note, I actually attempted to write about the Iliad after I first read it back in 2011. Looking back now, it’s funny how difficult it seemed for me to come up with even that short post about it. What I came up with isn’t even bad, really, it’s just boring and doesn’t have anything to say. I’ll keep the post up, but I may simply replace the link to it on the index page with this newer one.… 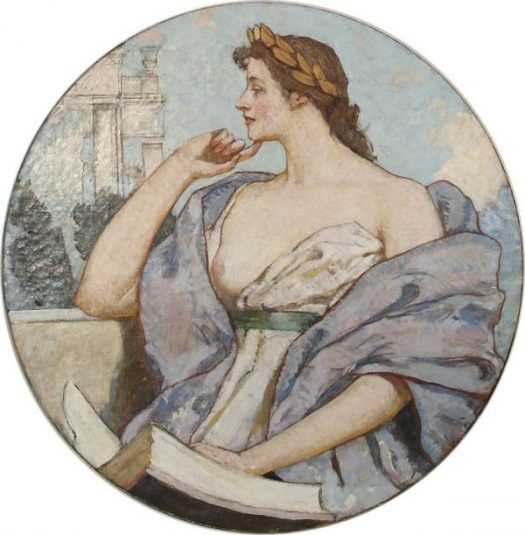 The Homeric Hymns, traditionally attributed to Homer but with much controversy over that attribution, is another one of those works that shouldn’t really need much of an introduction. Since I know I’m not the only one whose formal education has failed me, though, there’s probably no harm in offering a brief overview of this, as well.

As one may guess from the title, this is a collection of poems praising several of the Greeks’ various gods. They vary greatly in length, the first few going on for over a dozen pages in my edition, but most of them fit easily onto one or two pages. The longer ones tend to be narratives, like Hymn II (to Demeter), and Hymn III (to Apollo), usually covering the god’s birth and one or two other tales. The rest are short hymns of praise, recalling to the audience the god’s accomplishments, things sacred to him, and so on. For example, here’s Hymn XXIV, to Hestia:

Hestia,
you are the one
who takes care of the holy house
in sacred Pytho, the house
of the archer Lord Apollo,

Come into this house,
come, having one heart
with wise Zeus,

and be gracious to my song, too.…