Watching films from the 1930’s and earlier takes some patience from modern viewers. Even studio productions can feel amateurish, as performers tended to overact, the camera was generally static, and early sound films often lacked background music. That said, there was some interesting experimentation going on in a still relatively new medium, so viewers willing to do without some modern polish can find some genuinely interesting material.

Which leads me to 1934’s Maniac, directed by Dwain Esper, which was produced outside the studio system and was thus free to include things like extra violence and bare breasts. Before getting too excited, though, keep in mind this was still 1934, so there’s not really anything a modern audience would find remotely shocking. 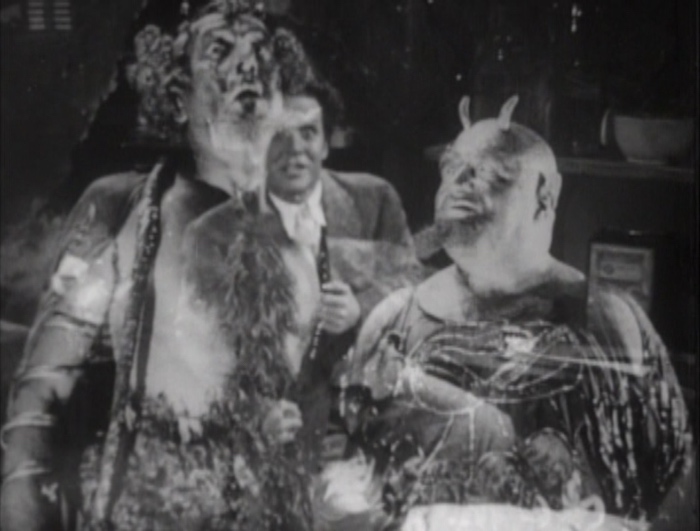