The Hunting of the Snark

Now, everyone knows about Carroll’s Alice novels, which I wrote about last week, but Snark, though not obscure, and certainly more widely read than, say, Sylvie & Bruno, is generally only popular among Carrollians, and that’s too bad. In short, it’s exactly what one would expect an epic poem by Carroll to look like; imagine “Jabberwocky” extended to the length of a short book (about thirty-five pages in one edition I own), and you’ll be close to the mark. In style, it’s more-or-less a condensed, poetic Alice, and if that sounds appealing to you, you’ll almost certainly enjoy it.…

END_OF_DOCUMENT_TOKEN_TO_BE_REPLACED 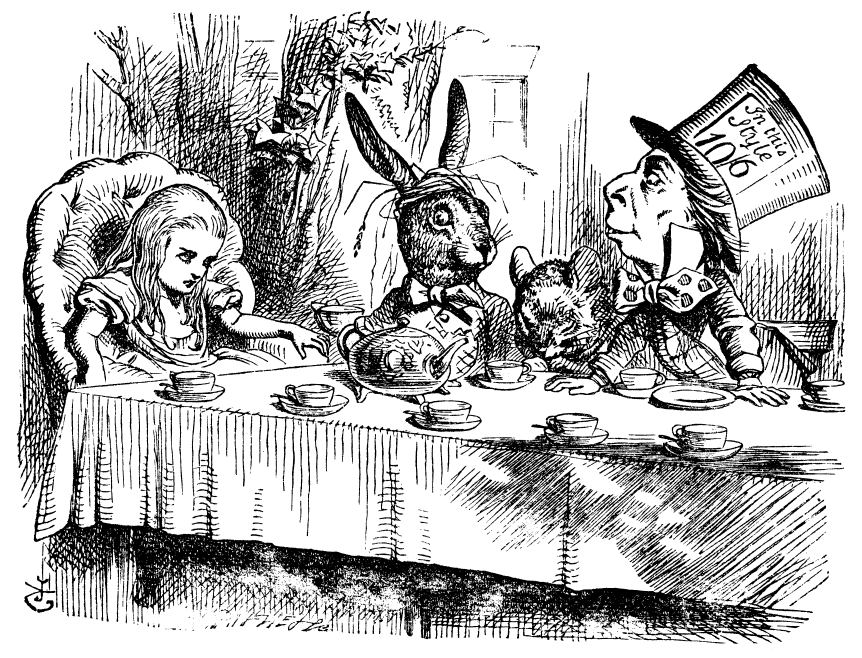