Tag: The War Between the States

Memoirs of a Service Afloat During the War Between the States

Last year, I asked my twitter followers for good books on the War Between the States, and I was promptly informed that I would (not just “might”) enjoy Memoirs of a Service Afloat During the War Between the States, written by Raphael Semmes, captain of the CSS Sumter and, later, the Alabama. Once I got my hands on a copy, I could tell right away it would be a good one because opposite the title page the publisher, Alacrity Press, had a note saying, “This book is a product of its time. Some of the terms and views expressed by the author may reflect common values and usage of his day that are contrary to modern values. They should be viewed in that context.” A trigger warning like that is something I take as a strong endorsement.

Another good sign came in the preface. Semmes explains that, though there’s a common view that historians should be as dispassionate as possible, this approach would only give “a dead history, in other words, a history devoid of the true spirit of history.” He adds, “Such a terrible war as that through which we have passed could not be comprehended by a stolid, phlegmatic writer, whose pulse did not beat quicker while he wrote.” I appreciate this attitude, partly because it makes for more interesting reading when an author is passionate, and also because I’m suspicious of historians who try too hard to be unbiased and removed from the subject. I want to know an author’s own opinions, partly because they’re valuable, since he’s presumably an expert on the topic, and because it’s extremely difficult, if not impossible, to be truly unbiased, so it’s best simply to be honest with one’s own thoughts so that a reader needn’t be so on-guard against subconscious slant.…

END_OF_DOCUMENT_TOKEN_TO_BE_REPLACED

A Defense of Virginia and the South 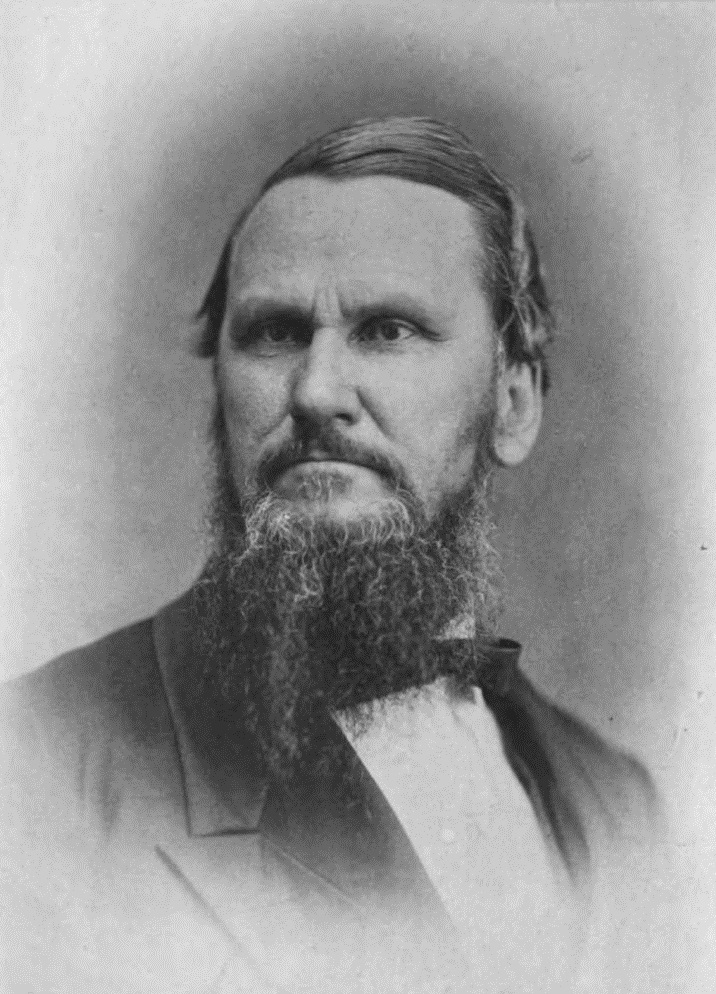 A while back, over at Throne and Altar, Bonald pointed out that leaving the Enlightenment framework is only the beginning of thought. Once one rejects Liberalism root, tree, and branch, and embraces the Right, the rubric for judging historical figures and events is totally different, and it’s no longer clear without further investigation who the “good guys” in a given conflict were. Progressives occasionally mock the “gotta hear both sides” attitude, but once one is on the Right it becomes necessary, even in situations where the “correct” side always seemed obvious before.

So, one comes to the War Between the States, which is a major part of Progressivism’s triumphant narrative of itself, and finds that the whole thing needs re-evaluation. That the South was in the right has, frankly, always seemed obvious to me, but there are a few different ways to arrive at this conclusion, each one varying degrees outside the Overton Window. Some examples:

Now, all three of these typically come with a disclaimer that, though the Confederate States had the authority to secede from the Union, abolishing slavery was a good outcome of the war. However, this approach is ultimately rather weak; for most people, slavery seems so evil on a visceral level that it’s near-impossible to set aside. Besides, I’ve been on the Right long enough that I can smell a concession to modern sensibilities, and this has just that distinctive odour. These positions peek outside the Overton Window, maybe even open it up and smell the rose bushes outside, but are careful not to venture too far.

Some politically incorrect positions prompt stronger reactions than others. To reject republicanism and embrace monarchism is to leap out the Overton Window with a running start, but to most observers it just comes across as eccentric. Some positions, though, are more like turning back toward the Overton Window hurling a Molotov Cocktail right at the feet of those inside. Today, we have just such a rhetorical arsonist in Robert Lewis Dabney, with his 1867 book A Defense of Virginia and the South, and the fuel for this cocktail is not even necessarily agreeing with, but simply giving a fair hearing at all to this thesis:

There is nothing inherently wrong with slavery.

Now, Dabney presents a wide range of arguments across nine chapters, so I’m going to take the simplest approach and go through the book chapter-by-chapter. As I generally do, I’ll quote heavily and let Dabney do most of the arguing for himself, and content myself with providing some context and commentary; in other words, this won’t be a full analysis and criticism, but more of an introductory sketch of Dabney’s position.…